Exclusive Resorts recently announced the addition of a new European Villa Collection to their already impressive portfolio of more than 400 vacation properties. European Villa Collections have been made available in the past for limited summer use, and they have proven very popular with Exclusive Resorts members. The 2016 collection includes some previous favorites, as well as some new additions. 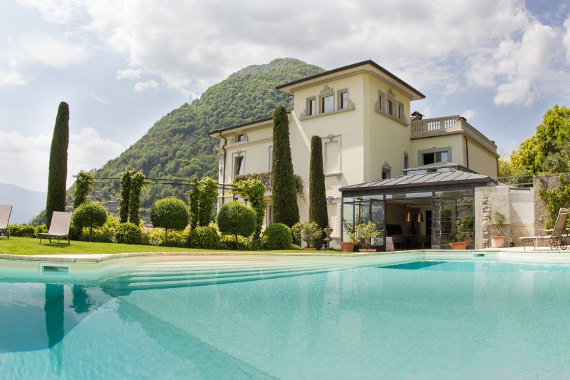 "Our summer European Villa Collections are extremely popular with Club travelers, and we are pleased to bring back two favorites as well as some incredible new additions to the portfolio," said Exclusive Resorts CEO Cathy Ross. "Europe continues to be a top destination for members and I know these residences will certainly wow them with their beautiful interiors, fabulous views and incredible proximity to each destination's top attractions."

Properties in the European Villa Collection are available in the same way as other Exclusive Resorts properties, with destination club members being able to use their standard membership nights toward stays. Several of the larger villas may require an extra per-diem, depending upon amenities provided. The apartment in San Sebastian is available to members from June 11 through October 22, 2016. The other properties are available from the end of April through early October 2016.