Destination Clubs - a Rose by Any Other Name? 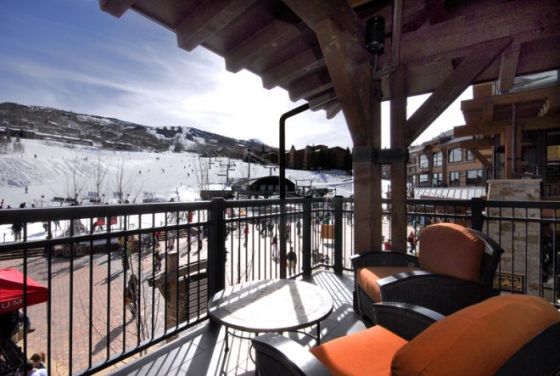 A destination club is an entity that gives its owners or members access to multiple luxury vacation homes spread around the country, or around a region, or around the world. At the same time the club provides a high level of service to help those members so that they can enjoy relaxing, hassle-free, family vacations. People join destination clubs as an alternative to buying second homes, or renting a villa or staying in a hotel.

Destination clubs are often mixed up with private residence clubs – read about the differences here. The industry itself mixes up the terms and the broader media also mixes up the terms. For instance the New York Times published an article saying “private residence clubs start to resurface”. The article actually mentioned three companies, which by the above definition would all be destination clubs, because they all offer luxury vacation homes in multiple different locations to their owners and members.

Part of the problem is the sectors mixed history in which many clubs have come and gone. Some were badly run to start with and others failed in the recession of 2007 - 2009. As a result some consider the moniker “destination club” a bit of a four letter word. Another part of the problem is the industry's own mixed use of the terms destination club and residence club. For instance, the Abercrombie & Kent Residence Club was in fact a destination club and had some 18 or so beautiful homes around the world plus a selection of European villas and also provided access to its parent company Abercrombie and Kent's renowned tours. The Ritz-Carlton Destination Club has both a destination club component, that it calls portfolio membership, and a private residence club component, that it calls a home club membership.

Some destination clubs prefer not to be called destination clubs at all and talk about themselves as property funds or investment funds or fractional ownership funds. Some of these funds have a defined finite lifetime, at the end of which they will sell the residences and divide the proceeds amongst the investors. Examples in this category include Equity Estates, Equity Residences, and the Hideaways Club. We refer to all these as equity destination clubs.

As Shakespeare had Juliet say to Romeo:

"What's in a name? that which we call a rose
By any other name would smell as sweet;"

If you're looking at destinations clubs, start at the top of this page and read through some of the articles linked in the top few paragraphs.