Last year I used THE TOUR CLUB to organize and send a group of eight to the 2011 Masters tournament. Each of the eight guests represented an important corporate relationship, and going to the Masters with THE TOUR CLUB helped ice the cake with these guys, so to speak. 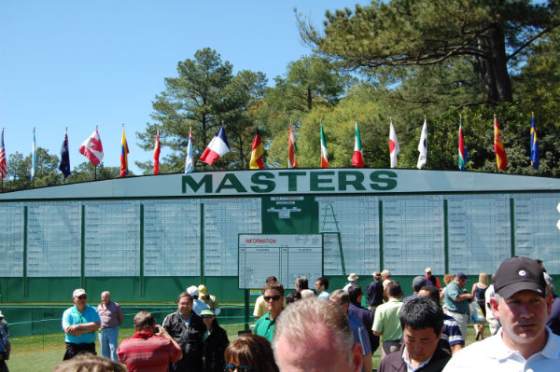 The experience was really first-class, from the time we got off the plane to the end of the trip. At every step we received unparalleled personal service, which included detailed planning, impeccable organization and even nightly PGA gifts. Everyone loved it. Throughout the trip, I kept hearing how fantastic it was. There was a father and son in particular who had always wanted to attend the Masters together, and I was instrumental in getting that done, which in itself was meaningful to me. Plus, the corporation that I was working with said that at the end of the three days, they had accomplished more than they expected; that it was an ideal environment in which to craft meaningful business relationships and really get things done. It was a totally productive event that was executed seamlessly by THE TOUR CLUB.

The best part of the whole experience was that, while the rest of my group was out savoring every moment of the Masters, I was hanging out in Sage Valley, which is a place I absolutely love to be, hands-down one of my favorite golf destinations. Since I've already been to the Masters seven or eight times and have seen it in all of its glory, THE TOUR CLUB enabled me to do my own thing. I was able to hand off this important business and trust that I had left my guests in very capable hands. They took good care of my people and made the weekend much more enjoyable for me. 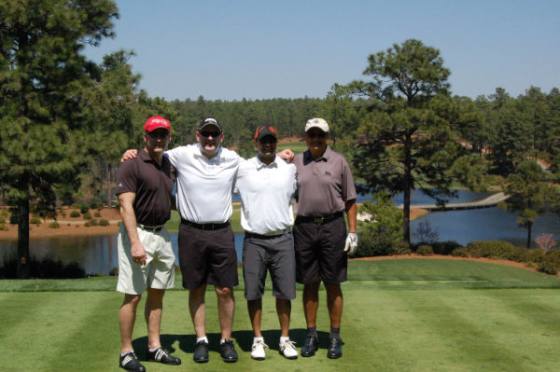 I'm a big believer in THE TOUR CLUB; I think it provides a product that no one else is offering right now, and thus far, I've thoroughly enjoyed being a part of it.

Luciano Tauro is a Quintess Member