After selling out its first fund, Premiere I, last year the equity destination club has launched a new fund which is buying $1m+ vacation homes for its owner members. 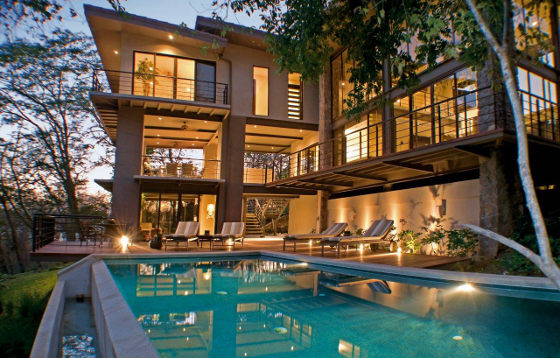 Luxus launched its first fund in 2007 and grew it to over 30 homes and 200 members before closing it to new investors last year. In the meantime they also launched a higher end fund, their Elite Collection, which buys homes in the $2.5m range.

This new Premiere II fund follows the same Limited Partnership structure as the other two funds. This allows Luxus to purchase all of its assets through one entity and provides Partners with ownership of units of equity in the Limited Partnership. It's similar to the way most venture capital funds are structured.

Stephen Petasky, CEO of Luxus said that the new fund already has 40 founding investors signed up and is buying its first homes. The investors are primarily in Western Canada, mainly Alberta but overall come from across Canada. (Note, due to their structure, the Luxus funds are only open to Canadian residents.) Some of the initial locations for the homes in Premiere II include Canmore, Alberta; Costa Rica (pictured above); Palm Springs and Tuscany. 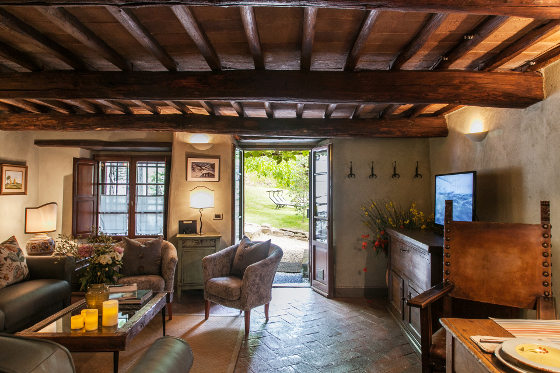 Investors in the new Premiere II Collection will have access to 25 properties in the Premiere I portfolio, in addition to the properties acquired for Premiere II. So right away the new investors have a good selection of homes and locations to choose from. The Premiere I locations include Maui, Kauai, Costa Rica, New York, San Diego, and Scottsdale.

Each of the Luxus funds uses a point system has been designed to reflect the seasonality and demand for each property. The lowest point values are assigned to off-season, low demand periods, and the higher point values are assigned to peak-season, high demand periods. The purpose of the system is to balance the reservations in the calendar, and to ensure that there is an incentive for members to travel year-round.

Premiere II has five investment levels starting at $80,000 for 1-2 weeks usage a year. This initial investment has a $3,775 annual expenses contribution to cover the utilities, property taxes, repairs and service providers. The highest investment is $355,000 for 9-10 weeks of usage and an annual fee of $16,750. All the levels also receive short term bonus days which can be booked within 30 days of travel. 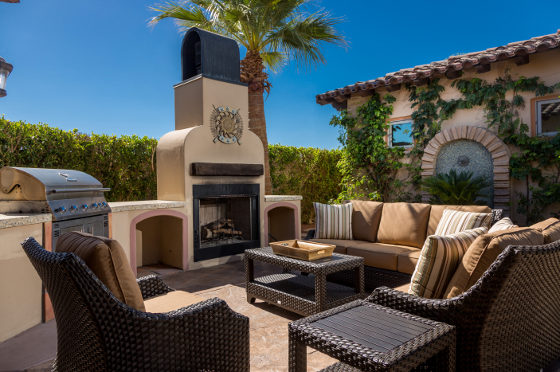 With the growing number of members spread across their three funds, Luxus also launched its "Lifetime Experiences" program last year. These very special trips include:

The Grammys: Luxus took 36 people to the Grammys in LA in January. They flew down in a private jet and had a luxury suite at the event itself and then tickets to the official party.

The Masters: members could choose which rounds they wanted to follow at the hallowed Augusta National course.

African Safaris: Luxus has booked out 2 camps in Tanzania and Kenya in September. The trip includes a professional safari guide, night drives, and other activities customized to individual preferences.