In 2019, luxury destination club Inspirato launched their one-of-a-kind subscription-based Inspirato Pass program. Recently, the company announced that the original Inspirato Club membership would also be transitioning into a subscription-based program. SherpaReport reached out to Brent Handler, CEO and Founder of Inspirato, to learn more about the changes and to find out how the company has been weathering the coronavirus pandemic. 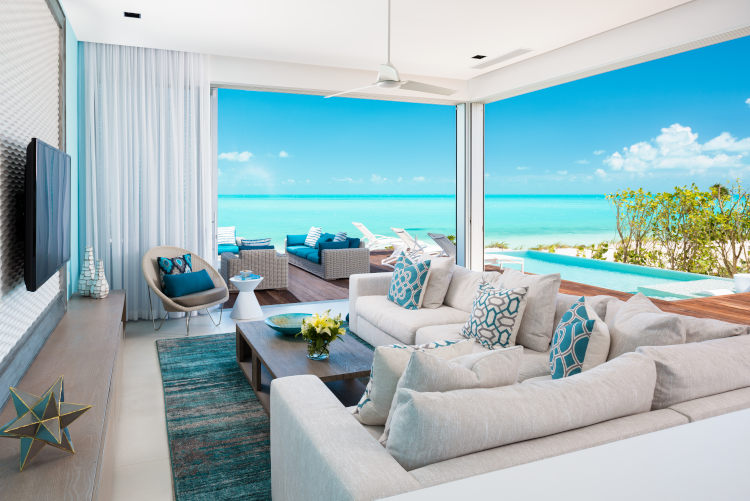 Handler says that the changes to Club membership were inspired in part by the success of Inspirato Pass. Pass was launched in 2019 in response to the growing demand for subscription-based services in today’s marketplace. Whether it be grocery delivery, health club memberships, or dining out, subscription programs are gaining in popularity by ensuring ongoing hassle-free service in our ever-busy lives. Therefore, why not offer something similar for vacations? Handler says, “We saw great success with the product and realized by simplifying our Club membership, consumers would benefit from a similar model.”

Previously, Inspirato Club membership consisted of an initiation fee, followed by annual dues. The dues varied according to the membership level, Key, Family, or Executive. Under the new model, the initiation fee has been replaced by a $600 enrollment fee. There is then a monthly subscription fee of $600 per month instead of an annual fee. As before, members then pay nightly rates for properties as they use them. Membership has no long-term commitment, and there are no travel requirements or restrictions. Once subscribed, members can travel as many or as few nights as they wish and have access to Inspirato’s entire catalog of luxury vacation homes, complete with trip planning, concierge services, and all of the other benefits of membership.

Handler assures existing members that they will have the option to maintain their existing level of membership. However, all new members will be at the same level, which is equivalent to the former Family level. They will be able to add Executive-level sharing features, should they wish. 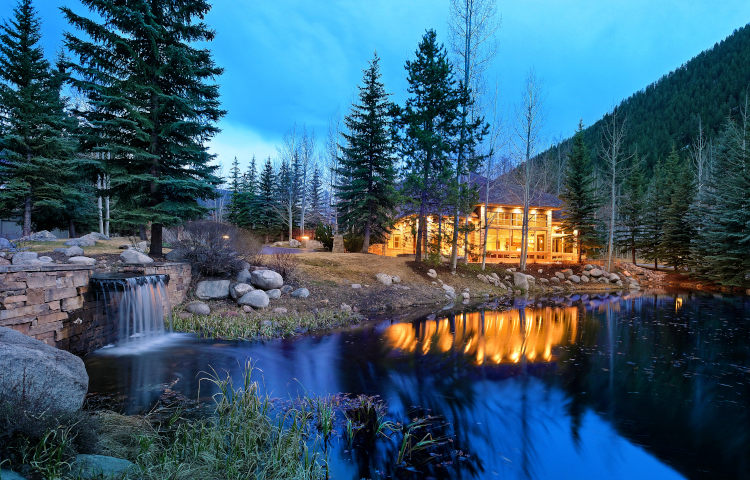 The uncertainty of the global pandemic has put many people’s international travel plans on hold, and the hospitality industry as a whole is suffering. But Handler says that Inspirato is experiencing the opposite with members traveling at record levels. He expects November to be one of the busiest booking months in the company’s 9-year history. While there was a dip in membership renewals earlier in the year, many of those lapsed members are now renewing, especially as travel restrictions to some areas ease. New subscribers are also flooding in, with Handler saying, “Since August, our new membership sales have returned to pre-pandemic levels.” He attributes this boom in business to the high levels of safety and service that Inspirato provides.

Demand for vacations closer to home has been particularly high and Inspirato is increasing inventory in response. Handler says "Since June, we’ve seen an unprecedented demand for trips in the United States and Mexico. As a result, our team has been working tirelessly to add new residential inventory that meet our standards as well as negotiating deals for larger units at well-known luxury resorts and hotels."

New partnerships include Montage Los Cabos and Banyan Tree Mayakoba in Mexico, Casa Palmero in Pebble Beach, CA, and Faena Hotel in Miami Beach, FL. Handler goes on to note that Los Cabos, South Carolina’s Kiawah Island, and Colorado’s Vail have been especially popular. He also observes that the booking window for summer and fall trips has been getting much shorter, as many people decide to book last-minute trips as they feel comfortable doing so.

As of August 2020, Inspirato offered over 1,200 vacation options to more than 18,000 members. Their portfolio includes 436 homes in 395 destinations and the company boasts an 81% membership renewal rate.