We’ve heard from Exclusive Resorts that June and July this year were the best back to back months for new members joining the club, in over two years. 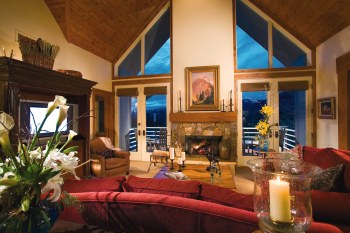 The club has added over 100 new members so far this year, and has also seen about 70 current members upgrade their membership plan to enable them to travel even more with the club. The number of upgrades to date are more than the club saw in the whole of 2009.

In the first six months of the year, members took over 12,000 trips with Exclusive Resorts. During that same time, members also made more than 15,000 reservations for future travel, the most in any six month period in the clubs history.

Jeff Hartman, SVP Corporate Communications at Exclusive Resorts, also informed us that renewals by members are at 95% this year, which is about the normal rate for the club.