Like most destination clubs, Exclusive Resorts the worlds largest, offers a host of services to its members. For new members who buy a membership by Dec. 15, 2010, Exclusive Resorts will give you a $10,000 gift card good toward additional services such as customized excursions, private chefs, tee times, spa services, and other experiences. 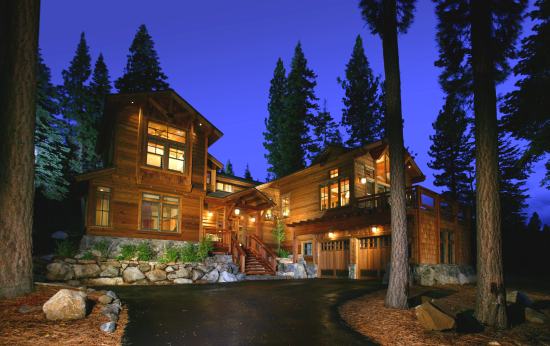 Earlier this year Steve Case, the clubs Chairman noted “People love the service, and so we'll never cut back on the amenities ......the last survey showed 96% member satisfaction" and continued "People love the experience".