Philip Mekelburg is the CEO and founder of Equity Estates. I recently talked to him about the equity destination club, it’s growth in 2015 and plans for 2016.

Equity Estates has two funds that invest in high end vacation real estate. Fund I sold out in 2012 and now has 6 years left to run before the fund starts to sell homes in 2021, and distribute the proceeds to investors.

Philip is expecting to sell out all the available investment positions in fund II during 2016 and has just 25 investor member positions left. The fund added 4 homes in 2015, including Florida, the Cayman Islands and Lake Tahoe, and expects to add 5-6 more homes in 2016. Philip said he expects these additional new homes to include 3 beach homes (he’s looking in Belize and South Florida), one Mountain home, (probably in Park City or Canyons, UT), one city home and an additional leisure location.

He says that so far the homes in fund II are showing an 8% appreciation. With the recent volatility in equity markets and the uncertainty of this US election year, he’s also seen members joining because they say they want to diversify into other assets.

A new offering for Equity Estates is their Expeditions program. The first of these custom trips was to the Galapagos Islands just a few weeks ago in March 2016. Philip explained that this new program had been under consideration for a while. Members had been requesting some of the trips and coming up with ideas for destinations. Equity Estates had announced the Galapagos trip to its members in 2015 and sold out in less than 48 hours.

The 20 investor members and guests on this custom trip, had exclusive use of a 160ft yacht (pictured above) and were taken care of by a 12-15 person crew. They were on board for 7 days and cruised around several islands in the Galapagos archipelago.

The second trip in this series is also sold out noted Philip. This time the Equity Estates members will be going on a safari adventure to Botswana in December 2016 and returning in early January 2017. This trip also has 20 people signed up to go.

Equity Estates is currently planning the 2017 Expeditions. “It’s an opportunity for adults to get away and have an experience that’s pretty special” said Philip. 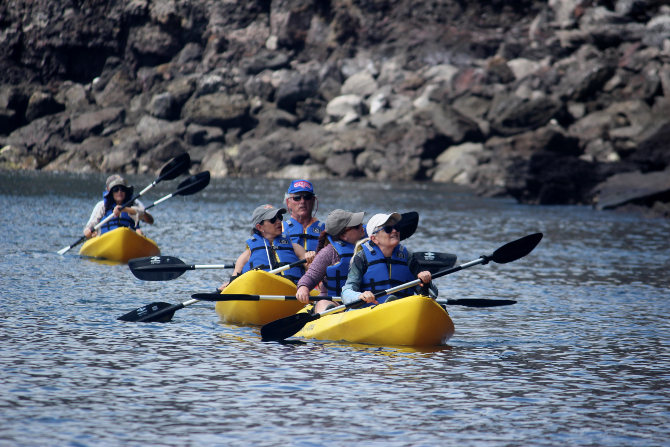 “We’re approaching our 10 year anniversary in November.” said Philip “So we’re planning something pretty special for when we sell out fund II.”

With 10 year of experience, and with working closely with their owner members during their trips, Equity Estates has found the members are very willing to share their experiences.

“Some members want casual such as the fried conch shack on the beach, others want the best in fine dining” said Philip. “We’ve developed a real knowledge capital of the best places and best experiences in each of our home locations, and we couple this with feedback from our members.”

“We are catering to each family’s needs,” he continued “and we can do this because we are small, boutique and bespoke enough.” 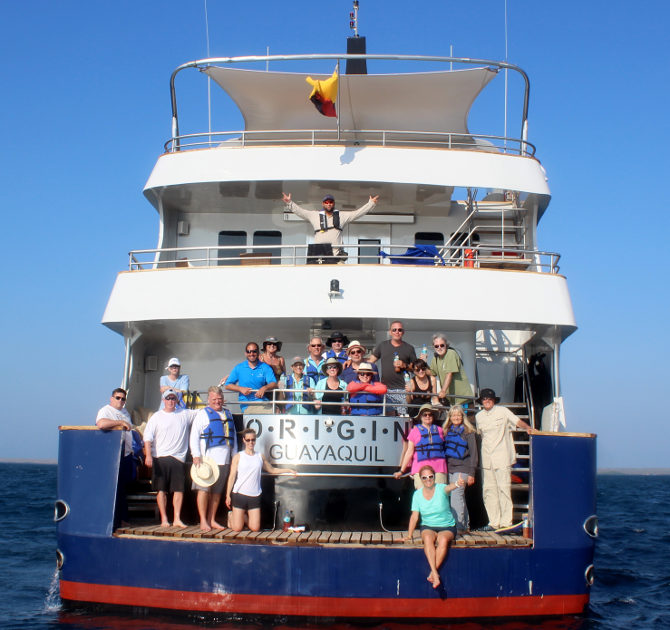