Demeure works differently to other destination clubs in which members typically buy into a set number of nights or use a points based system. At Demeure, each home has up to three levels of nightly rate: 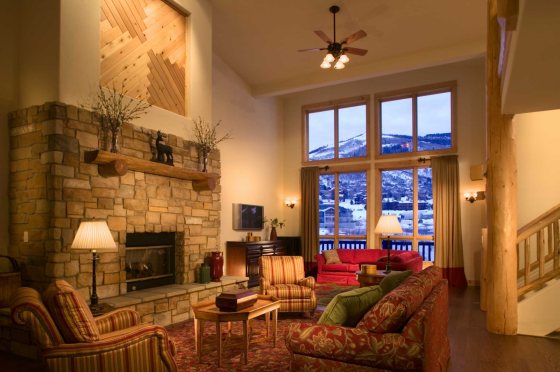 When the acquisition was first announced Demeure had not had time to evaluate the nightly rates for each of the Ultimate Escapes homes. These rates have now been shared with the Ultimate members and are on the Demeure website, and range from $148 - $1,950 per night for the regular member rates. Demeure also calculated what the average nightly rate would have been for the homes at each of Ultimates three former club levels, with the results showing:

For the other Demeure properties, those that didn’t come over from Ultimate, the rates range from under $200 to over $8,000 per night.

The normal membership period for joining Demeure is 5 years, and this is the offer to Ultimate Escapes members. Although the club has slightly qualified this by saying “Club members can exit after 2 years, and forfeit their member security deposit (6 months of annual commitment applied against last 6 months of contract).”

So in simple terms, members commit to spend a certain amount of money with the club for five years. At the end of five years they can choose whether to renew their membership. These annual dues are placed into a segregated interest bearing trust account, that is settled in a secure electronic environment ensuring that funds are protected at all times. Interest on these funds accrues to the member.

Demeure has asked Ultimate members to retain their spending commitments at the same level as their annual dues to Ultimate Escapes, and is initially working with those members who commit to maintain this level. Next week they will begin working on annual travel commitments below member-specific UE levels.

This model is quite different to other destination clubs, where the commitment is longer term and typically members can only leave when three or four new member join to replace them, or for equity clubs where the fund reaches then end of its life.

Peter Schwartz, the CEO and founder of Demeure, has certainly assembled an impressive board of directors that includes:

John Bowey, Senior Counsel and the immediate past Chairman of the Board of Deloitte & Touche;

Mark Rider, founder of the Rider Travel Group that specializes in the corporate travel space and has revenue exceeding $600 million per year;

Patrick Brigham, Pat was the former founder and CEO of Sunquest ;

Demeure has clearly been working hard to woo the Ultimate members. It has publicly produced a comparison to other offers, to other types of clubs and to property rentals. Demeure told SherpaReport that they have 600 members actively discussing the transition to Demeure, and Peter has had nearly 100 personal calls with members over the past week. As we’ve said before the Demeure model is different and innovative and creates an interesting vacation choice.