The equity destination club held its first annual meeting at the end of April, and more than 50 members participated. 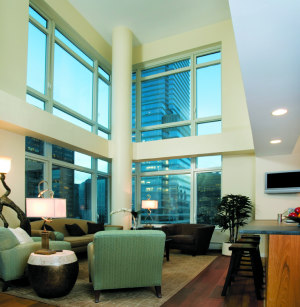 A&K New York Home
The meeting was held in Chicago, close to the clubs headquarters, so that members could meet their club travel planners and other club staff and also meet their fellow members. For those who couldnt make the trip in person, the club had a conference call number for members to listen in.

The club has been set up from the beginning to be very open, so members were given audited financials and elected two members to the 5 person board for the club.

The meeting was chaired by Geoffrey Kent, founder, chairman and chief executive officer of the Abercrombie & Kent Group of Companies, who later stated, Our company works on behalf of the members, who own the club under our equity model.

He continued From the beginning, we made a commitment to provide members with financial transparency, regular reporting, and inclusive governance. The annual meeting exemplified the dedication we have to openly communicating timely information to members, including current audited financial figures and our plans for growth.


Like most businesses the destination clubs have been facing tough times in this economy. But from a consumer and potential member point of view this has (on the whole) driven them to be much more financially transparent  which is a good thing (Note, in the case of A&K Residence Club they always set out to be this way). In addition, many of the clubs have started offering trial programs allowing potential members to try out a vacation with the club before they fully join, we've covered quite a few of these in earlier articles.