SherpaReport recently noted how private operator XOJET Aviation had been able to retain all staff during the coronavirus downturn. Now they’ve gone one step further. As demand has increased, the company has not only taken on an extra 40 new pilots; they have also added several new aircraft to their fleet. We spoke with COO Kevin Thomas to learn more.

Thomas said that XOJET Aviation is hoping to add 4 new aircraft in the near future. Two of these, a Citation X and a Challenger 300, have been purchased and are currently being updated to match the rest of the fleet. Two more additions are expected to be announced soon. After these additions, plans are likely to include another 10-20 aircraft as part of longer-term plans. Due to increasing customer demand, Thomas expects that all of the new planes will be used to full capacity, with an estimated 100 flight hours each per month. 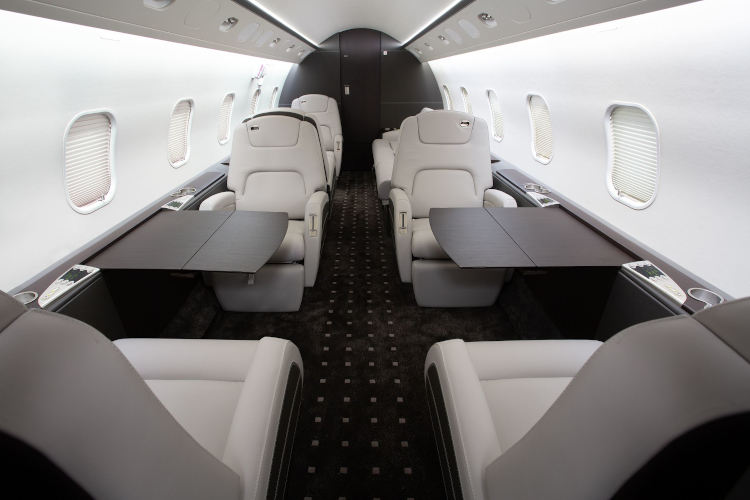 Meanwhile, as commercial airlines have been furloughing flight crews, XOJET Aviation has hired 40 new pilots and expects to hire 10 more before the end of Q3 2020. This comes on the back of the news that all existing staff maintained their employment status even at the height of the pandemic. “We were already hiring new pilots before COVID,” Thomas said. “When the pandemic first hit, we took a brief pause, but we soon started hiring again.” And because of the furloughs, they have been inundated with potential talent from both the commercial and private markets. Thomas emphasized that the company prides itself on hiring “the best of the best” and that there are no different technical skills between those who have flown commercially and those with private aviation experience. In fact, the main difference to adjust to is that scheduling is very different in the private sector; there is no set weekly schedule or guaranteed routing. He mentions that many retired commercial airline pilots have joined their team over the years, and while he does not have exact figures, it is likely that some furloughed commercial pilots have now made the move.

Thomas is proud of the company’s continued growth and its successes during what has been a difficult year for so many businesses. The addition of both staff and aircraft are in response to increased demand, both from existing customers and those new to the private sector. He says that while many companies responded to the pandemic by “going into hibernation”, XOJET Aviation chose not to furlough any staff. Instead, they decided to leverage the downtime for cross-training and to prepare for future growth. The training has paid off. Thomas says that recent figures suggest that flight operations have become much more efficient as a result, with a 10% drop in deadhead flights.

As a US-based company, XOJET Aviation has been able to continue to provide cross-country service, between the East and West coasts, and New York to Florida being the most popular routes. Demand increased by 5% in both June and July (as compared to the same period in 2019), and Thomas says that is not just a result of safety concerns. “Airlines are also cutting capacity and routes, so we are able to fill that gap.” The upcoming political season typically sees a lot of private flight bookings and there may well be a dip in demand immediately following the election. Nevertheless, Thomas remains optimistic that XOJET Aviation has weathered the storm and will be even stronger as a result.