Thomas Flohr Talks About Vista Global and the New XO

SherpaReport recently spoke to the founder and CEO of Vista Global, Thomas Flohr. It’s been a busy year for Vista Global. The company was founded just last year as an enhancement to VistaJet, the global aviation company, that Flohr started in 2004. The aim was to become the worldwide leading provider in business flight solutions. Over the course of the last 12 months the company has already acquired XOJet and more recently Jet Smarter, and has just combined them into XO. 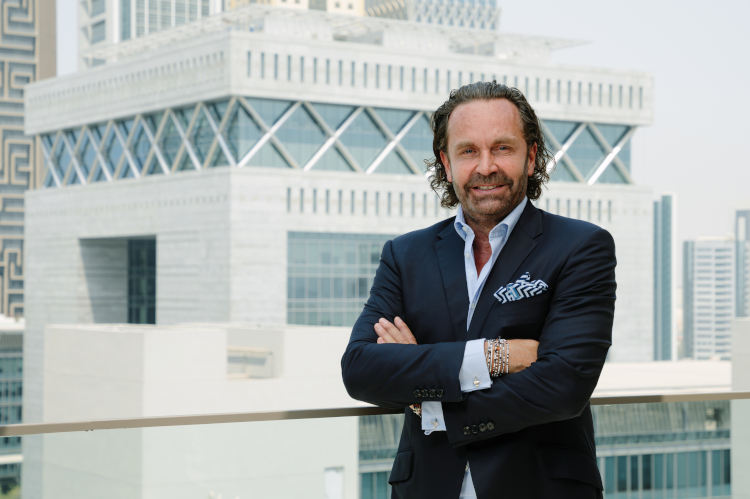 Thomas Flohr founded VistaJet in 2004, and has grown the fleet to over 70 large cabin Bombardier Challenger and Global private jets, recognizable by their distinctive silver and red striped livery. “VistaJet is the top end of the pyramid,” says Thomas, “we provide guaranteed availability anywhere in the world.” The VistaJet message is very much about their asset light model, so customers don’t own an aircraft or share of an aircraft. Instead they offer “Direct” which is their on-demand charter and their “Program”, which is a fixed hourly rate jet card type product.

Privately owned corporate jets are typically only used about 250 hours per year notes Thomas. So, he declares his model of using each VistaJet aircraft for about 1,000 hours per year is a much more efficient use of an asset. “We are providing a better alternative to aircraft ownership” he says.

The private aviation market is roughly 50% North America and 50% rest of world. While Thomas Flohr started VistaJet in Europe and moved some of his planes to the US in 2014, the recent acquisitions reflect the importance of the US market.

“Below the full ownership model there is the on-demand market, which is $11bn and growing at 2x GDP,” says Thomas.

XOJet and JetSmarter offered on demand charter and also flight sharing options. Both companies also provided membership options giving preferred pricing, access and services. XOJet owned its fleet of over 40 mid-size jets and also partnered with the owners of 1,500 additional vetted aircraft. JetSmarter was widely known for its app which allowed booking on its shuttles and enabled seat sharing on flights organized by members.

The combined XOJet and JetSmarter have been rebranded simply as XO.

“We always had a placeholder for technology (in Vista Global),” says Thomas, “because we believe that this market will digitize very fast and we see it in lots of other aspects.”

“Our due diligence showed that JetSmarter has the strongest, most robust, leading technology,” he continued, “we have now deployed that technology across all of Vista Global, this offers instant booking, instant payment and instant execution.” 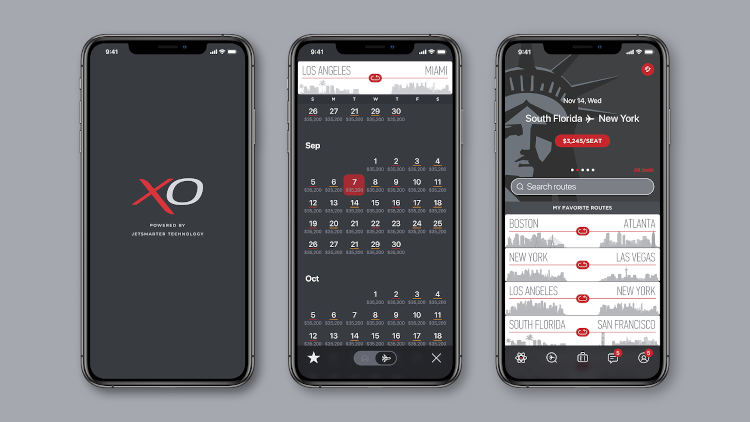 “The demand for XO way exceeds the owned fleet,” commented Thomas, “so we will have enough (owned) fleet to provide confidence to the consumer that they trust there will be a plane available.”

This expanded Vista Global is also targeting a broader audience, aiming “to serve the entire spectrum of business aviation consumers.” VistaJet has long provided a premium service on a global scale, while XOJet and JetSmarter have targeted domestic North American private aviation customers. With the XO app and its seat sharing technology they are also targeting “the new market of customers moving up from First and Business class.”

With the creation of XO, Vista Global says it is creating “the global jet digital marketplace.”

“(With VistaJet) we have built out the global infrastructure over the last 14 years,” notes Thomas, then continues “we will be adding fleet in other areas of world, taking the XO brand to other countries.” He then adds “and may even use planes in other parts of world – for seasonality, for example Europe in the summer is very busy.” 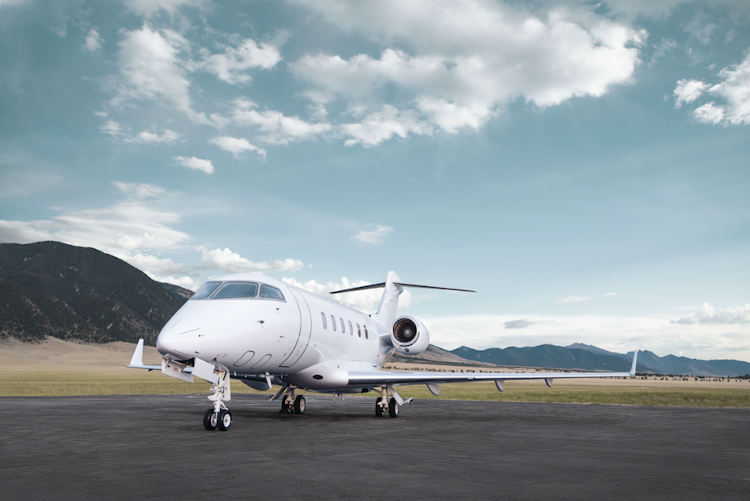 XO already has 1,500 partner planes signed up on their platform, and Thomas says that they “could put flight (requests) into the marketplace” for these partner operators, in a similar way to how uber works with their cars and drivers. “We are building a new market that doesn’t exist,” he adds.

He notes that some trips or routes (in the marketplace) are already established such as New York to South Florida and New York to Los Angeles. The company has 45 sales staff “talking to people to get them on the platform with incentives.”

In 2018 Vista Global arranged for 115,000 passengers to fly on over 70,000 flights on its fleet of 116 owned aircraft and its partners’ network. Overall, VistaJet passengers have flown to over 1,900 airports in 96% of the world's countries.

“This is a global platform, I cannot reiterate that enough,” stated Thomas Flohr, as his closing note.