California-based airline company Surf Air recently announced that it has bought RISE, headquartered in Dallas. The acquisition is part of Surf Air’s goal to expand their all-you-can-fly membership service across the US and Europe. 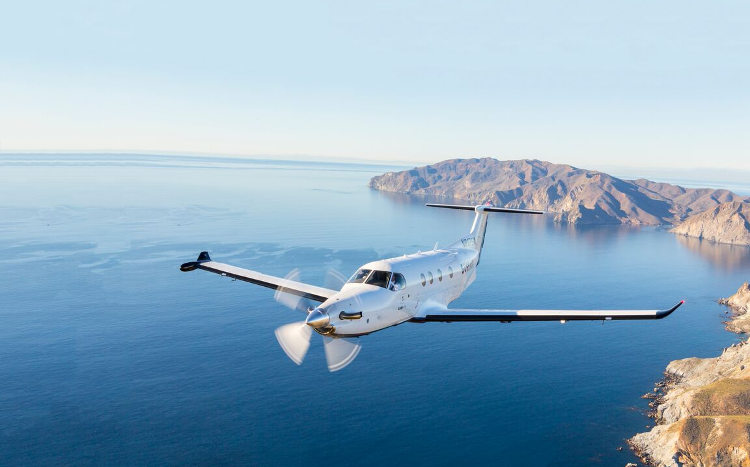 All 850 existing RISE members will be transitioned to the Surf Air model, which brings the nationwide total of Surf Air members to 4,000. This also now means that Surf Air operations will expand to Austin, Dallas, Houston, and NW Houston, with new connecting routes between Texas and California scheduled to open shortly. Overall, the company will operate 445 flights per week, covering 17 destinations. The list of destinations is expected to grow within the next 18 months, with the addition of Las Vegas (NV), Bentonville (AR), Midland (TX), New Orleans (LA), Scottsdale (AZ), and Taos (NM). Some weekend flights to Cabo San Lucas (Mexico), Aspen (CO), and Sun Valley (ID) will also be made available to Premium members.

RISE founder and CEO Nick Kennedy will serve as President of the Texas and South-East region for Surf Air. He says, “By joining forces with Surf Air, we’ll be able to reach even more frequent business travelers and those simply looking to travel better to more destinations.” He describes the planned direct connection between the Texas and California networks as “a total game changer.”

Surf Air was created in 2013 and was the first of its kind membership model serving California. RISE was established in 2014 and operated on the same model as Surf Air, but in the Texas marketplace. Members pay a monthly subscription fee, which allows them access to the network’s series of scheduled flights. Members may then fly as much or as little as they want. The subscription model bridges a gap between commercial and private aviation, offering a premium experience at a more moderate price. Fliers can book just minutes before their intended flight and can enjoy the comfort of an 8-seater Pilatus PC-12.

“We have drastically and fundamentally changed the way frequent business travelers in California fly,” said Sudhin Shahani, chairman and CEO of Surf Air. “The all-you-can-fly membership model takes frequent flyers off commercial airlines across major short-haul business cities and onto an easier way to travel. Our current routes from the Los Angeles to San Francisco areas already corner one of the largest short-haul markets in the country, now, with our acquisition of RISE, we’re taking a significant step into expanding this footprint across the South-Eastern U.S. through the substantial operation already established by RISE in Texas.”

There are currently three levels of Surf Air membership. All levels require a minimum 3-month commitment and a one-time initiation fee of $1,000.