Just a few month ago, as the covid pandemic struck, NetJets said it was delaying aircraft orders and furloughing European staff, because flight volumes were depressed. But, in the space of a few months, things have turned around significantly in both North America and Europe. The fractional and jet card provider is now seeing “a steady increase in flight activity and a promising outlook for growth.”

At Portugal based NetJets Europe the workforce had been reduced by approximately 25%, as the coronavirus started to impact travel. However, NetJets has already offered to reinstate all the NetJets Europe pilots and cabin crew who were furloughed in April. Furthermore, NetJets has decided to reinstate most of the fleet in Europe that was previously planned for disposal.

Back in May Netjets had said it would reduce the total number of deliveries planned for this year to about 25 new aircraft, compared to a more usual 60 new planes a year. With the increasing flight volumes it is now saying it plans to add “more than 60 additional aircraft across the worldwide fleet between now and year-end 2021”. 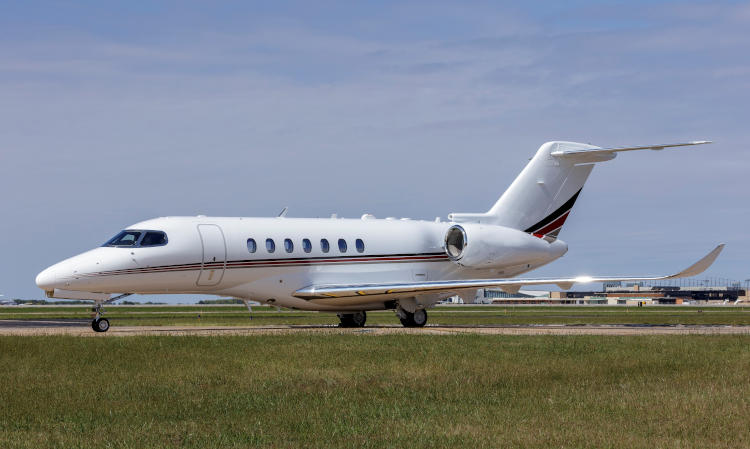 Patrick Gallagher, President of NetJets Sales, Marketing and Service says “Globally, we are seeing days with flight volumes within 20% of our typical pre-pandemic levels.” This mirrors other parts of private aviation which has also been seeing a large bounce back from the lows of April, and is in stark contrast to commercial aviation which remains quite depressed. Gallagher adds “We have also experienced a strong increase in new Owners joining NetJets as more individuals and businesses have come to realize that the ultimate luxury is peace of mind.”

A really interesting feature that NetJets is offering to its owners is a short leg waiver program. In more normal times most fractional and jet card companies have minimum flight times on their aircraft. NetJets is currently waiving the 1 hour minimum on the Citation Latitude, Citation XLS, and Phenom 300. This means that if the flight is under an hour, you are just charged for the flight duration and this is not rounded up to the normal one hour minimum. Examples of such flight could be 40 minutes from West Palm Beach to Naples, FL, or 45 minutes from San Jose to Truckee (Lake Tahoe), CA or 35 minutes from Boston to Nantucket. NetJets says owners of larger aircraft may request and be guaranteed downgrades to a smaller jet to take advantage of this program.