NetJets has a new addition to its range of midsize aircraft, with the recent delivery of the company’s first Cessna Citation Latitude. But the delivery was more than just a special occasion for NetJets, the nation’s largest private aviation company. It also marked the 7000th Citation to take to the skies. 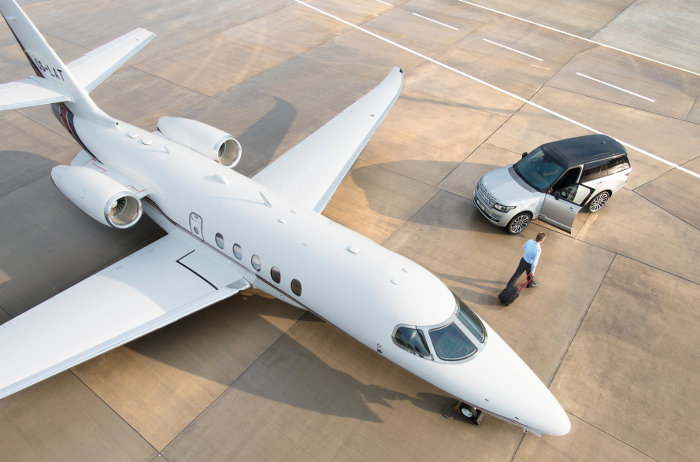 Staff from both NetJets and Cessna’s parent company Textron Aviation attended a joint ceremony in Wichita, KS to commemorate the event.

The delivery was followed by the announcement that NetJets has ordered more of the aircraft. The initial Latitude order, placed in 2012, has been increased by 50 more options. This brings the total order to 200 aircraft, and makes the Latitude one of the fastest-selling in NetJets history. So far, 14 have been sold to fractional owners.

The Citation Latitude is a mid-size business jet but boasts a spacious stand-up cabin capable of seating up to 9 passengers. The state-of-the-art cabin cooling and pressurization systems are designed to reduce passenger fatigue, a bonus for business travelers who want to arrive at their destination refreshed and ready for meetings. The plane’s short takeoff requirements have made it a popular choice among travelers using smaller airfields. Maximum speeds reach 495mph. At the same time, its range of 2,850 nautical miles allows for nonstop flights from coast to coast. Passengers on the Latitude can fly from LA to New York in about 5 hours. 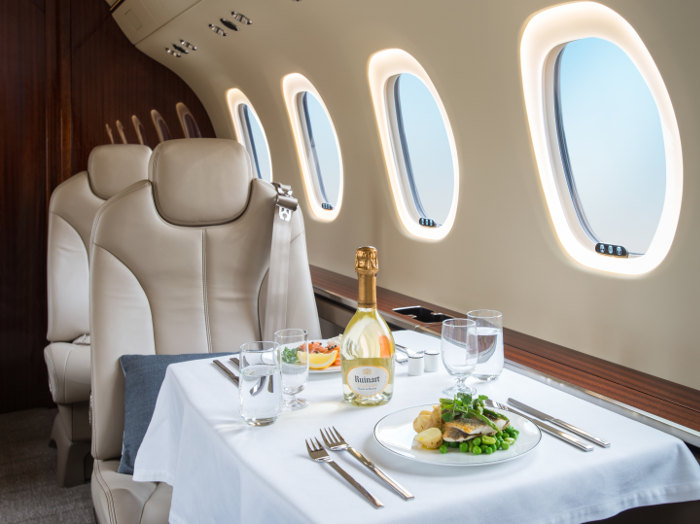 The Latitude joins several other members of the Cessna Citation family at NetJets, including the Encore, the Sovereign, the Excel, and the Citation X. NetJets CEO Adam Johnson calls the Citation Latitude “a great addition to our fleet” that will give owners “best-in-class performance, size, and comfort”.