NetJets Plans To Add 125+ Aircraft Over Next 14 Months

With today’s enormous demand for private aviation, NetJets has announced that it is adding over 125 aircraft by the end of 2022. This includes more than 25 by spring. The overall investment is approximately $2.5 billion.

NetJets says “We are now growing our fleet faster than ever.” As the largest private aviation company they have leveraged their partnerships with Original Equipment Manufacturers (OEMs) such as Embraer, Textron, and Bombardier to pull forward some deliveries, but equally note they have exhausted some of their production capacity. To help ease the load NetJets has also paused aircraft dispositions. 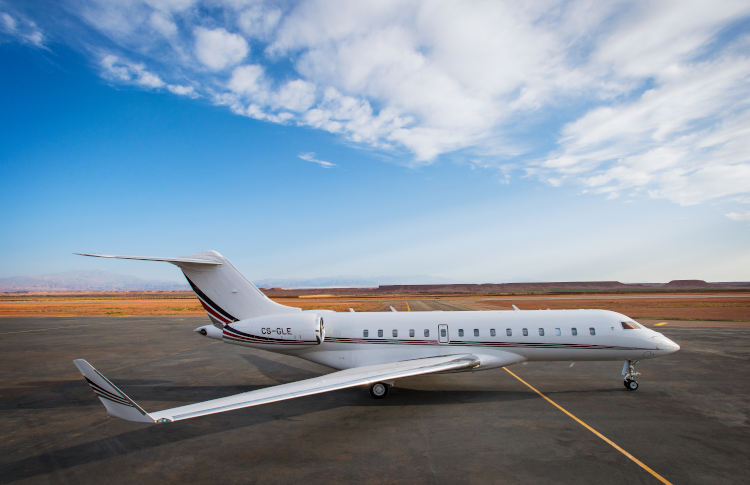 “NetJets continues to actively recruit the most experienced individuals in the industry. So far this year, we have hired more than 550 new NetJets employees,” said Patrick Gallagher NetJets President, Sales, Marketing and Service. The new hires includes 250+ pilots and 300+ non-crew hires. NetJets is still hiring saying they aim to recruit at least 100 more pilots and fill an additional 120+ roles across the company as soon as possible.

With the unprecedented demand, NetJets put a pause on new jet card sales several months ago, with all new card requests going onto a waitlist. These requests now number over 1,500.

They have also paused share and lease sales for immediate access. In other words you can buy a share or lease, but it will take a while to consummate the deal and start flying, and the time period varies depending on the aircraft type you want to buy into.

NetJets stresses that these actions are all aimed at preserving the service and experience that their current owners expect.

Private aviation involves a lot of moving parts (no pun intended) and a lot of logistics in the background. NetJets announced it has invested into two large-scale West Coast hangars at San Jose International Airport in California (SJC) and Centennial Airport (APA) in the Denver-Aurora metropolitan area. The company notes that the additional “maintenance support offers Owners guaranteed access to mission-ready aircraft now and long into the future.”

But demand, and particularly from leisure travelers, is affecting all parts of private aviation. One example that NetJets highlights is in catering, where many of their catering partners are facing staff shortages. As a result, Netjets has been flying food in from larger cities, utilizing delivery services, and partnering with local restaurants. This includes new partnerships with Major Food Group - owned restaurants Sadelle’s and Parm, and acclaimed chef Jean-Georges Vongerichten.