The Part 135 operator owns a floating fleet of aircraft and has been adding to the numbers even during the coronavirus pandemic. Their new Jet Club jet card program has also been attracting new customers.

The planes are mainly Cessna Citation light, midsize, and super-mid jets. For many of these planes flyExclusive buys them pre-owned and then uses its own facilities to upgrade both the inside and the outside to their fleet standards.

Brad Blettner noted that they have added “2 or 3 per aircraft category” over the last few months and are “making sure we have great breadth and depth.”

Earlier this year, flyExclusive added 3 Gulfstream GIV-SPs to their fleet. These offer seating capacity for up to 16 passengers and a potential range over 4,000nm. “We’ve done trips to London and cross-country routes,” said Brad Blettner. And added that the company has seen an increase in flight requests for several couples or families getting together when they trust each other in a COVID world.

“The introduction of international capabilities to our portfolio of services continues this growth and reinforces our reputation for innovation in the private charter marketplace,” said Jim Segrave, founder of flyExclusive. 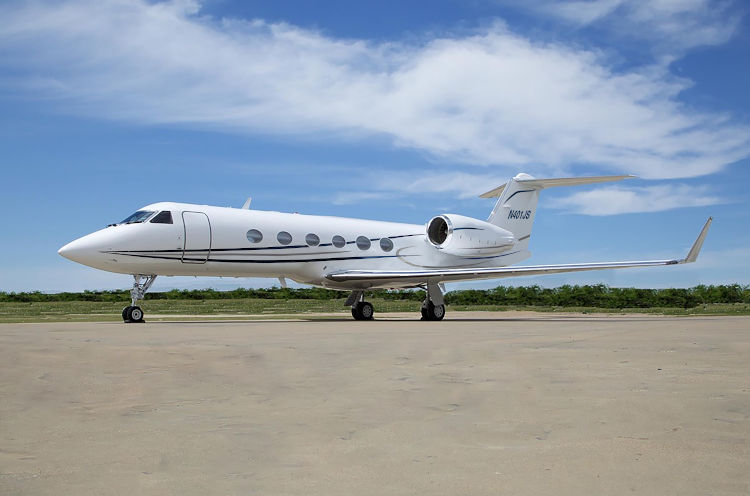 “We have closed several million dollars to the Club program,” said Brad Blettner, “and are growing about 30% month over month.” Just like other private aviation providers, flyExclusive has seen quite a few new members who have not flown privately before, but are attracted to private aviation because of the additional security it provides during the pandemic.

“The light jets and mids occupy the bulk of card flying” noted Brad Blettner. The newer, larger Gulfstreams are not part of the (fixed hourly rate) Club program, but Club members can use their membership deposits to pay (variable) charter rates for trips on these aircraft.

Brad Blettner noted that the overall number of hours the fleet is flying domestically puts flyExclusive as the 5th largest part 135 operator in the country. “We have a really solid value proposition,” he concluded.