The large part 135 operator, flyExclusive, has been adding to its own fleet of aircraft. It just rolled out a newly redesigned Jet Club membership program and has made an offer to the members of JetSuite to help them recoup their lost memberships.

Launched in 2015 by industry veteran Jim Segrave, flyExclusive has grown into a large part 135 charter operator, flying over 30,000 hours in 2019.

The company has grown its fleet to over 55 owned aircraft, focused on 6 passenger Citation Encores, 8 passenger XLS/Excels, 8 passenger, 2,800 nm range Citation Sovereigns and Citation X’s with a range over 3,000nm. In other words, it offers a range of Cessna light, midsize, and super-mid jets, plus has three larger Gulfstream aircraft. All the planes are wi-fi equipped and all are fully covered on manufacturers engine and parts programs. 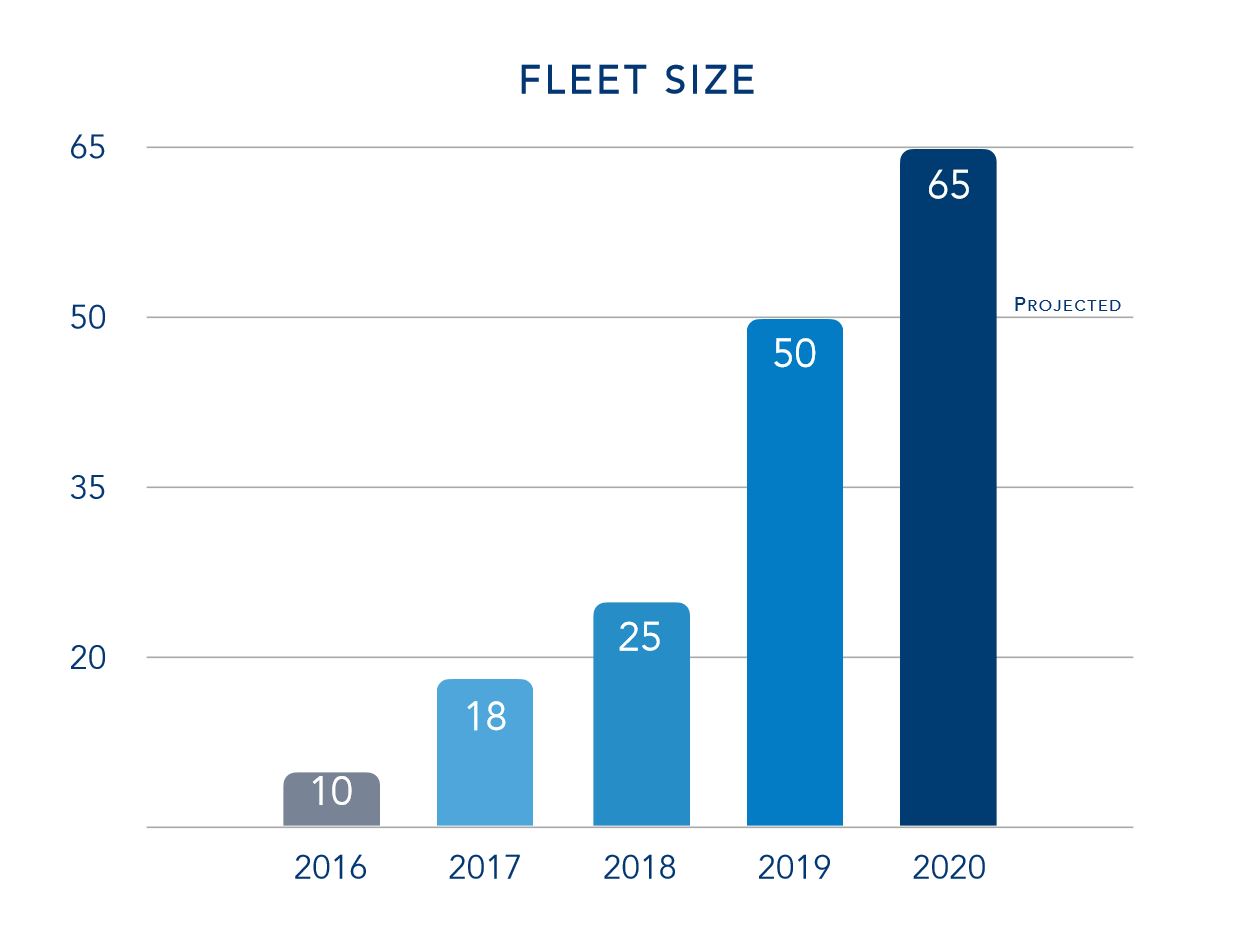 Brad Blettner, SVP at flyExclusive, explained that the planes are not brand new, but are bought second hand and then brought up to fleet standards as needed. They are mostly in a consistent livery, with plans to get the whole fleet to one consistent paint scheme, in fact the company is building its own paint shop, which is due to open later this year. They are also refurbishing the interiors to bring them to a consistent standard.

The revamped Jet Club program, has two membership tiers, called Fly Club and Exclusive Club. Both tiers have a $150,000 minimum deposit on account, which locks in fixed hourly rates on each of the jet sizes. The Exclusive Club level is aimed at members who travel more, and are willing to pay an initial $20,000 membership fee to lock in lower hourly rates. If you spread that $20,000 over your flight hours, the break even point comes at about 29 hours. In other words, if you fly more than 29 hours a year the Exclusive Club makes more economic sense.

The hourly rates for each jet size are shown in the table below, and start at $3,950 for a light jet, a Citation Encore, in the Exclusive Club level. These rates include all fuel costs and may be adjusted every 6 months depending on fuel price movements. There’s also no Federal Excise Tax (FET) at the moment because it is on hold in 2020 as part of the government coronavirus relief packages in the CARES Act. Members choose the most suitable size aircraft, on a trip by trip basis, to meet their needs.

“For years, we have been disrupting the private charter industry with a singular private charter experience,” says Jim Segrave, founder of flyExclusive parent company LGM Enterprises. “Now, as we recognize the need to get America flying again and understand passengers’ priorities to limit exposure to themselves and their families to COVID-19, we are offering our unparalleled service at rates that best other charter programs by as much as 40 percent.” 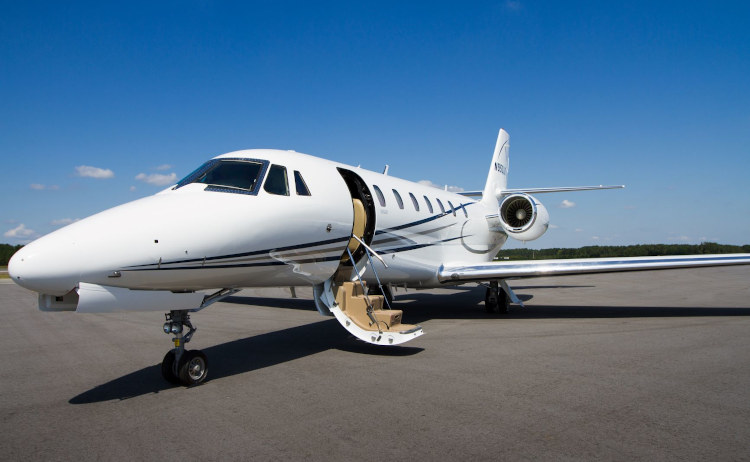 The key feature of these jet card type programs is guaranteed availability to the flyExclusive fleet.

The callout times for non-peak days are longer than other jet card programs at 96 hours for the Fly Club and 72 Hours for the Exclusive Club. So, if you are someone who needs a plane at shorter notice, under these time scales, you will need to pay market rates for the fleet access. On the other hand, while the notice periods are longer, the hourly rates are very competitive, so if you are someone who plans ahead, the Jet Club programs could be a good option.

In terms of safety, flyExclusive is ARGUS Platinum rated and a Wyvern Recommended operator, plus they have a Safety Management System (SMS) in place. The flight crews have on average 8,000+ hours of experience, which is certainly good, and pilots undergo annual training in full motion flight simulators, with captains re-checked every six months.

The programs provide flights into Canada, Mexico and the lower 48 states, but with a repositioning fee for international flights.

Yesterday flyExclusive launched what it calls the JetSuite Card Member 100% Rescue Plan. This offer is being made to SuiteKey jet card holders who have balances locked up in the JetSuite bankruptcy. It enables them to use 100 percent of the remaining balance in their SuiteKey membership as a credit for membership in the flyExclusive Jet Club.

Jim Segrave told me he has two objectives in launching this offer. The first is somewhat altruistic in that, as he described it “Any company that goes bankrupt is a black eye for the industry. I’d like to think we’re in a pretty good place, a good financial position, whereby we can absorb their balance at cost.” The second is much more direct, in that he sees the 900 to 1,000 JetSuite customers and simply says he wants to earn their business. “Hopefully we will do a great job with those guys and earn their long-term business in the future,” explains Segrave.

“We have $60m of equity in this company and have not used card money to build the company,” says Segrave. “If I help them recover their money, my hope is they will stick with me for the long term,” he re-emphasizes. The company also says it has been profitable every year.

Jim Segrave noted that he's already had tremendous interest with 40 SuiteKey members reacing out to flyExclusive in the last 24 hours.