Flexjet Announces Growth in Sales and Increase in Pilot Hiring 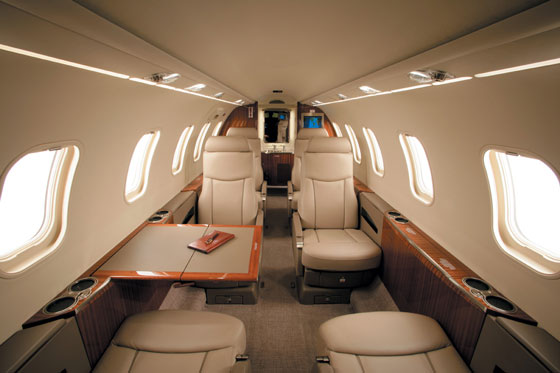 The 96 percent growth is compromised of an increase of 112 percent in sales of new fractional shares and 68 percent in sales of new jet cards. According to Deanna White, President, Flexjet, “The skies continue to brighten for Flexjet, which is seeing an upward trend in both new fractional and jet card sales, as a result of our team’s ability to customize product offerings, complemented by an increase in awareness from marketing efforts. With our sights now set on the second half of 2013 and beyond, our brand promise of offering the most exceptional travel experiences in the industry will continue to set Flexjet apart as the definitive private aviation provider of choice.”

Because of this continued growth, Flexjet has also announced an increase in pilot hiring to support demand. Flexjet currently trains its crews to higher standards than FAR Part 135 requires. For instance, first officers complete the level of training required by captains, and all pilots are trained and checked every six months. New pilot hires are enrolled in a one-month training course, including a LOFT (line oriented flight training) session in a flight simulator. Potential hires must have at least 2,500 hours of total flight time, 500 hours of multi-engine flight time and 500 hours of turbine time, as well as an Airline Transport Pilot Certificate and a First Class Medical.

The past few years have been growth years for several private jet service providers. The SherpaReport interviewed Flight Options about their growth earlier this year, and discussed Sentient Jet's growth in an article back in March.