The Costs to Own and Operate a Falcon 7X

The Dassault Falcon 7X took its first flight in 2005, and was first delivered to a customer in 2007. This large cabin business jet has a range of almost 6,000 nm. Here’s a breakdown on the costs to buy and operate one. 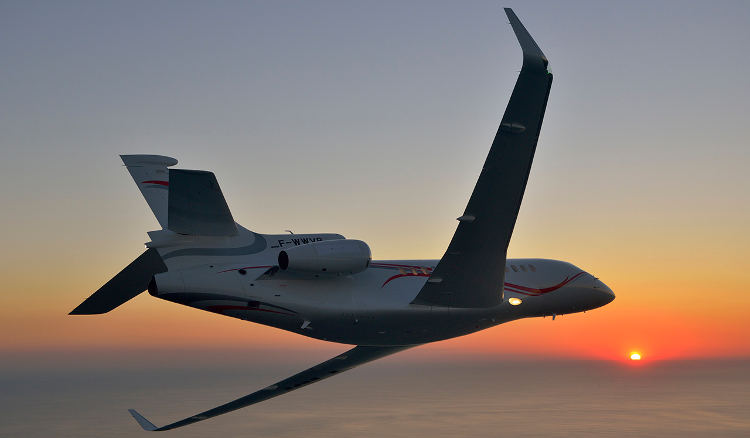 The main cabin is 39ft 1in (11.91m) long and 6 ft 2in (1.88m) high. There are several different floor plans with seating capacity for up to 19, although 12 is a more typical configuration. The cabin is typically split into three areas and can be fitted to accommodate beds or even an onboard shower. 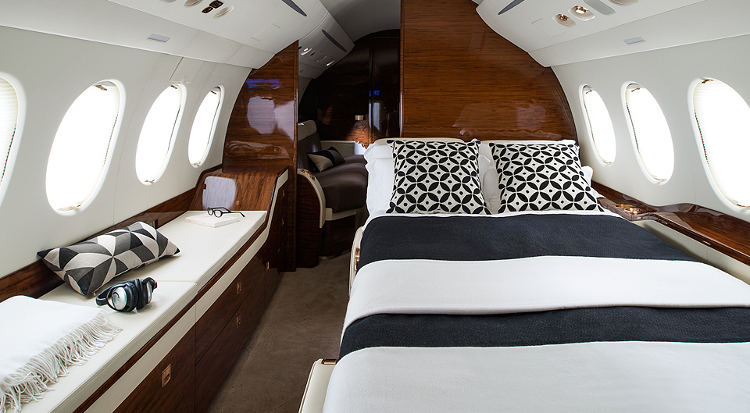 The aircraft employs three Pratt & Whitney PW307A engines, making it one of only a few trijets in production. The maximum altitude of 51,000 feet (15,500m) means that it can fly higher than most commercial airliners. With 8 passengers it has a range of 5,950 nm, allowing it to connect city pairs such as London to Los Angeles, New York to Moscow, Paris to Tokyo or Shanghai to Seattle.

The 7X was the industry’s first fly-by-wire business jet and offers Dassault Falcon’s EASy flight deck. The plane is known among its peers for its comparatively short take off and landing abilities, allowing it to access some airports that other large business jets just can't get to. The three Pratt & Whitney Canada PW307A turbofans deliver 6,400 pounds of thrust each. They have proven to be reliable with their time between overhauls of 7,200 hours or roughly 14 years of typical operation. 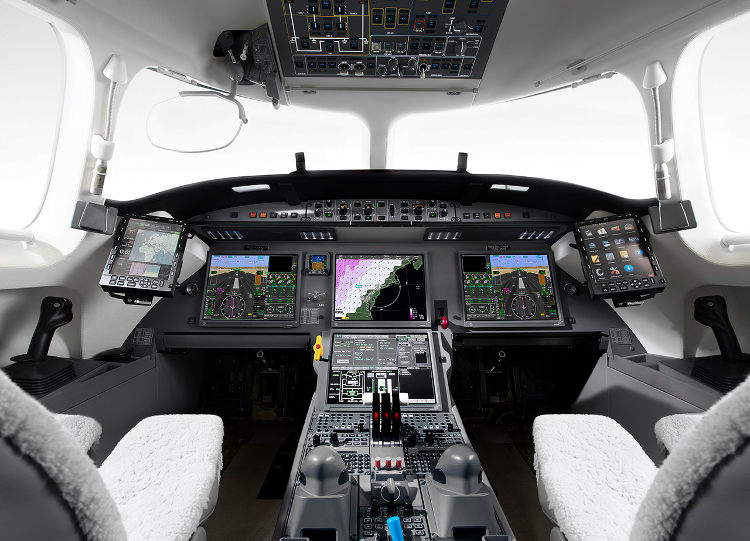 In the example below we’ve assumed a second hand Falcon 7X and that it will be used by the owner for 200 hours a year and also chartered out for an additional 200 hours a year. From the chartering, the owner receives a net $5,600 an hour and then also has to pay for fuel and some other variable costs.

The owners' cost per owner hour is $6,426 under the above scenario and this drops to $3,389 per hour with the contribution from the charter revenue. These calculations do not include any depreciation or loan payments.

As with any aircraft acquisition, the decision to purchase a Dassault Falcon 7X as opposed to a fractional ownership or a jet card should be made after reviewing your needs and considering the alternative options. This article has a step by step guide for buying an aircraft.

The numbers above are courtesy of Aircraft Cost Calculator.