The company, owned by aircraft manufacturer Cessna, has stopped selling fractional aircraft and is focusing on its other jet card and jet management programs. 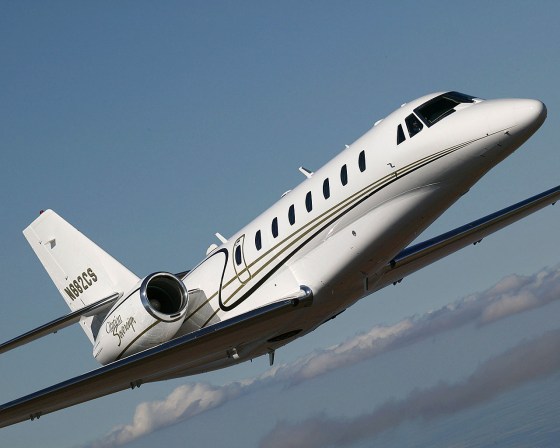 Its Jet Shares fractional program had offered ownerships in Citation CJ3, Citation XLS, and the longer range 9 passenger Citation Sovereign. Like most of the major fractional providers these were typically offered as 5 year ownership programs, with shares starting as small as 1/16th, equivalent to 50 annual occupied flight hours. CitationAir will buy out current owners when their contracts expire, and customers can then transition to one of the other programs.

"CitationAir will be streamlining our offerings to deliver those products in our portfolio which have demonstrated the greatest customer demand. As a result, we are suspending sales of our Jet Share and Jet Access products and refocusing our efforts on our popular Jet Card and Jet Management lines of business," said William Schultz, CEO and president of CitationAir.

Major players NetJets and Flight Options both include some Cessna Citation aircraft in their fractional fleets. You can look through some of the major providers of fractional aircraft programs here, and also download our detailed guide to private aviation here.