Talking With Brad Blettner of flyExclusive

SherpaReport recently talked to Brad Blettner, Senior Vice President of flyExclusive. We discussed results in 2020, plans for 2021 and tips and advice for private aviation flyers.

Brad Blettner has been at flyExclusive for a couple of years, and earlier in his career was the Vice President of Sales & Marketing at Delta Private Jets, where he worked with many of the current flyExclusive team. 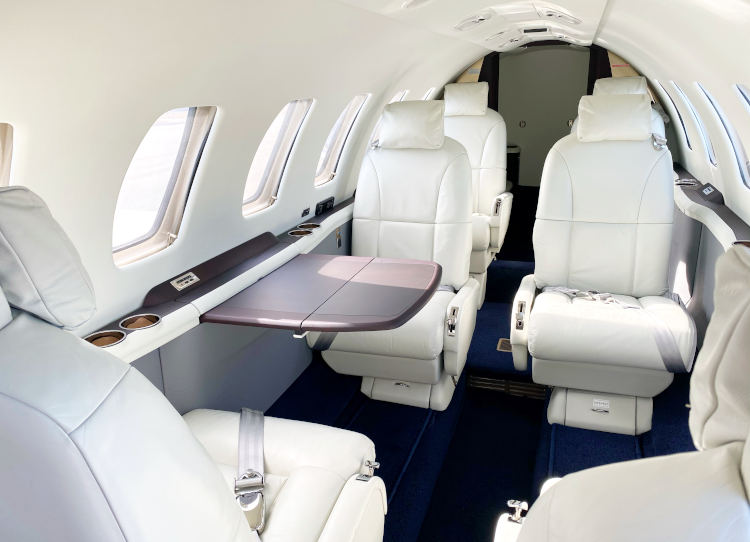 flyExclusive saw a similar trend to many other operators with flying falling off in March and April 2020, dropping down to 20% of normal volume at its lowest point. But since that nadir there has been a large rebound in the number of flights. Brad notes that in December 2020 the company “saw its highest volume on record.”

Their owned and operated jets consist of mainly Citation aircraft, which are generally bought second hand and then brought up to fleet standards. At the start of 2020 there were 50 aircraft in the fleet but this grew to over 70 jets by the end of the year. The mid-size Citation Excel/XLS is the core workhorse and makes up nearly half of the fleet.

Three large cabin Gulfstream IV’s were a new addition to the flyExclusive fleet in 2020. These provide international capability with a range of up to 4,000 miles. The pandemic clearly limited the potential for some international travel, but Brad said they already have plans for adding a couple more of these bigger Gulfstream aircraft to the fleet.

“Jet Club” is the name for the flyExclusive membership or jet card type program, offering fixed hourly rates on their owned aircraft. The program was relaunched in May 2020 and Brad says they “ended the year with several hundred customers.”

At times he was seeing growth of 40% to 50% month over month and says “we had an excellent December, with 200% growth December over November due to the FET holiday expiration.”

These increases, in both club membership and on-demand charter, were partly driven by newcomers to private aviation says Brad. As with other operators, a lot of people were attracted to private aviation by the desire to travel balanced by the wish to avoid commercial aviation. For these 1st and/or 2nd time private flyers, Brad says he “expects to see them stick,” even as the world returns to normal post COVID. To some extent he’s already seeing it, as he says 45% of first-time charterers are subsequently getting a Jet Club membership.

Many of the flights have been “much more focused on leisure travel” notes Brad. Adding that Colorado, Wyoming and Montana - places with more open spaces - have certainly seen an uptick in demand and flights. SherpaReport has heard similar comments from other operators, as people look to avoid crowded cities and find more personal space out in the country. 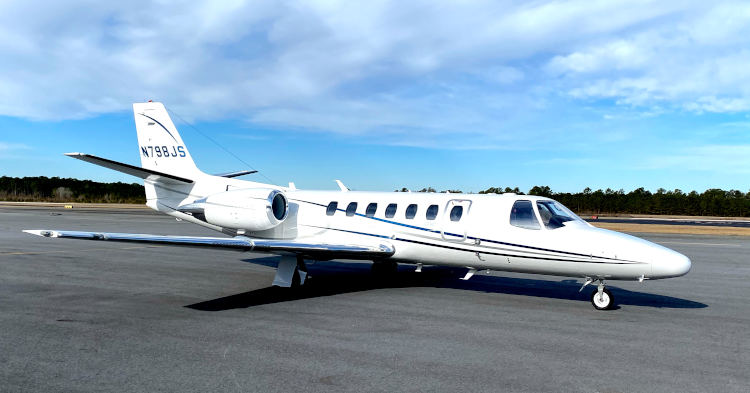 Having said that, he’s also looking forward to the vaccine role out, which should mean business travel comes back, to even out all the leisure flight demand.

Some of the other plans for 2021 are continuing to expand the fleet. In addition to the Gulfstreams, flyExclusive is looking to balance things out with more light jets including the Citation CJ3, Encore and Encore+. They are also making investments in new hangars and their new paint facility is coming online in March. This expansion means they are hiring across all busines functions, including crews, maintenance and front line staff.

“Do your due diligence, when looking for a good, trusted, aviation partner,” advises Brad.

He stresses the consultative approach that he and his team like to take, so they look to understand what potential customers are trying to accomplish.
He adds “Work with an accredited provider, that is approved by third parties.” In the current environment he further says to ask about COVID protocols, and masks and sanitation and related procedures that an operator is using.