Jet card owners take note. If you're flying more than 50 hours, you have new options other than fractional aircraft ownership to lower your travel costs. Both CitationAir of Greenwich, CT, and Avantair Inc. of Clearwater, FL, are offering programs aimed specifically at frequent private jet fliers who don't want to own an asset.

CitationAir unveiled its Jet Access program in December 2010 and is seeing strong interest from people looking to leave fractional ownership. The program gives customers access to a fleet of Cessna Citation XLS or Sovereign aircraft with a minimum commitment of 50 hours annually and a 12-month initial contract. After paying a refundable deposit (with no capital commitment), customers pay an annual access fee plus an hourly flight rate and fuel costs. Customers can purchase additional hours as need and credit unused hours to the following year. 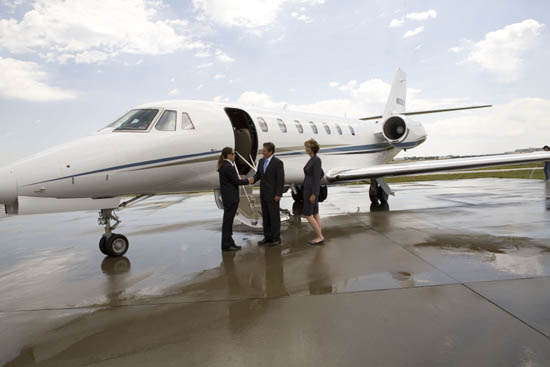 CitationAir's Senior Vice President and Chief Revenue Officer William Harford says this program is an opportunity for the traditional fractional customer to fly economically without owning an asset. Traditionally, customers flying 50 or more hours would buy a fractional share to get hourly cost savings plus asset depreciation. Harford offers the example of a fractional customer who buys a 1/8th share for $1 million. That purchase would get the customer a management agreement and hourly fees equal to about $5,000 an hour. (The CitationAir Jet Card hourly rate for the XLS is $6,988 for non-peak times.) Jet Access gives customers essentially the same hourly rate without the $1 million investment.

"Fractional ownership has a lot of problems right now," Harford says. "People are looking at the value of aircrafts going down and down and down. A share that was maybe $1 million is worth $400,000 to $450,000 now. They have to figure that loss. Our program will provide all the cost benefits of fractional without the purchase price and risk."

Leasing an aircraft is another way to access fractional cost benefits without ownership. The industry began seeing lease options in 2009 as a way for customers to buy shares in a recession. Avantair is offering introductory pricing until June 30th for its Access Lease Program. The two-year lease for its Piaggio Avanti aircraft replaces the Axis Club Membership and is ideal for those who want the benefits of ownership, such as guaranteed fleet access and lower per hour costs, but who don't need the tax advantages of asset depreciation. Avantair Executive Vice President John Colucci says he's seeing a lot of interest in leases: "In the four weeks since we announced this program—with very little fanfare and with just our salespeople making calls—we're getting traction. We've made some sales. People are still interested in fractional shares...those who want the depreciation, but this (lease) is a very low amount down." 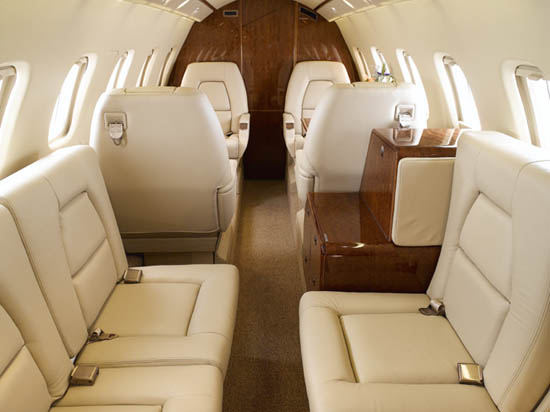 The lease agreement requires a minimum of 50 hours of flight time per year and the first and last month's payment ($26,300) to get started flying. After that, the introductory pricing includes a monthly management fee and lease payment of $13,150, plus the federal excise tax (FET). Incidentals are included in that price, and fuel is billed separately on a per flight basis. Customers can buy additional flight time in five-hour increments. The monthly payment breaks down to $3,156 per flight hour (plus tax), based on 50 hours for one year.