Kansas City based private aviation operator Airshare has seen significant growth over the last few years. It is phasing out the smaller Phenom 100s, adding super-mid Challenger 350s and increasing its managed fleet. SherpaReport spoke to CEO John Owen about all the developments.

The Phenom 100 light jet – often referred to as a very light jet - has been a staple of the Airshare fleet for many years, but the company is now phasing them out. At one stage they had 13 of these aircraft but are now down to just 4 planes.

“A lot of the Phenom 100 customers migrate to the Phenom 300,” said John Owen, “the operating costs are not very different.” The Phenom 300 has been the industry segment leader for many years in the light jet category, and offers seating for 8 and a mission range of up to 4.4 hours (roughly 2,000 nm). In comparison the Phenom 100 had seating for 4 or 5 and a range of about 1,200 nm. 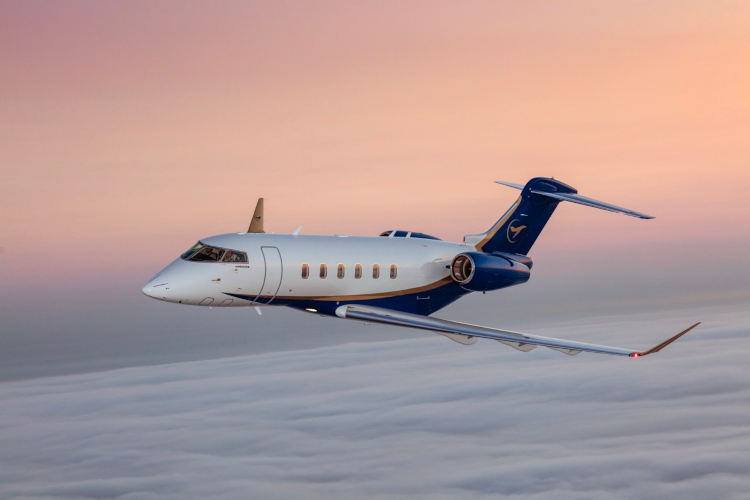 Airshare started to add Challenger 350 Super-mids in 2021 and now has 6 of these aircraft in its fractional fleet. More are on order, with John Owen saying they expect deliveries of 4 more in 2023, 5 in 2024 and 5 more in 2025.
These larger planes mean Airshare is now covering larger distances, with frequent visits to both coasts, flights out to Hawaii and multiple international trips.

In addition to the 25 Phenoms and Challengers that serve the fractional and jet card owners, Airshare also provides aircraft management services. There are now about 30 different aircraft under their management program, from King Air turboprops to large cabin Bombardier Globals and Gulfstreams. With some of these managed aircraft also available for charter.

Just like several other jet card providers, Airshare put new card sales on hold because of the high demand for private aviation driven by covid. They are still not selling jet cards to new customers, but John Owen said that current card holders can renew their cards.

Both the Airshare fractional ownership and jet card programs are day based, unlike most other programs which are based on hours flown. The fractional programs start at 1/16th ownership which is 20 days of use per year, and owners can fly unlimited hours subject only to crew duty time limits – which are 14 hours per day. The EMBARK jet cards offer 10 days of use per year. The economics of day based programs work really well if you do multiple stops during a day and then end up back at your starting point.

Airshare is rated IS-BAO Stage 3 and ARGUS Platinum by these two independent ratings organizations, which means they meet the highest international standards for safe flight operations. The ARGUS Platinum was just renewed earlier this year.

“Renewing our ARGUS Platinum rating for the third consecutive audit confirms Airshare’s commitment to safety for its customers, employees, and stakeholders,” says Jared Porter, Airshare Director of Safety. “It is a testament to our Safety Management System (SMS) and the safety culture we have built within our operation.”

John Owen, added, “Safety is always at the forefront at Airshare. We continually foster and enhance our safety culture to achieve the highest standards for our customers and employees.”