The Costs of Buying and Operating an Embraer Phenom 300

Brazilian manufacturer Embraer introduced the Phenom 300 in 2009. Sales have grown each year, with a total of 117 aircraft delivered through the end of 2012. Overall Embraer has built a reputation for excellent performance and low operational costs. This article looks through the various costs of ownership.

For those looking to purchase a light jet outright, the Embraer Phenom 300 is a competitive option. Reviewers including Kevin O'Leary at Forbes Business Aviation Voice have given the aircraft positive reviews, specifically praising the size of the jet's cabin. The Embraer Phenom 300 boasts the largest space in the light jet class, and offers a large rear baggage compartment of 85 cu.ft, that can accommodate golf bags or skis. Couple this with a range of 1,971 nm (3,650 km) and you start to see why this aircraft has built a solid following. 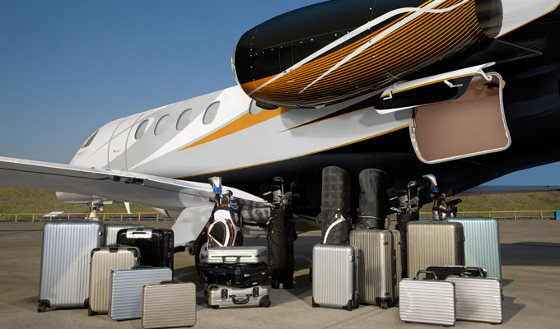 The SherpaReport has already reviewed the Fractional Ownership Costs of the Embraer Phenom 300, but if you are looking to make an outright purchase, here are the overall costs you should expect to encounter over the ownership lifetime. Conklin and de Decker provided the figures used in this article.

The table below shows the breakdown of the variable costs per hour:

The decision to purchase a jet outright rather than a jet card or fractional ownership is one that should be made carefully after considering not only the costs, but also how you will use the jet and whether it will meet most of your flying requirements.