Earlier this year, we reported on the success of Delta Private Jets, the wholly-owned subsidiary of the commercial Delta Airlines. Through a series of promotions and upgrade options, the two companies blurred the lines between private and commercial aviation, introducing business travelers to the comforts of a private jet. Several other global airlines have similar programs: Qatar Executive (formed in 2009) is the private arm of Qatar Airlines, and German airline Lufthansa also offers a number of private flights. Until recently, though, Delta was the only US-based commercial carrier with a private aviation interest. That has changed with JetBlue’s recent investment in JetSuite.

How Much Does a Private Jet Cost? 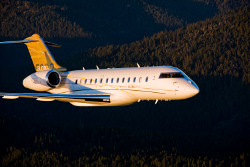 The answer to the question, on the cost of a private jet, depends on if you are looking to own a plane, or just use and rent one. But ownership or renting is just a starting point, there are multiple other factors to consider, the most important discussions center around what you need the aircraft to do. This article outlines the costs for each option, with some specific examples.

Aviation membership club Surf Air is expanding, and they hope that their success in California will be mirrored in their new market – Europe. 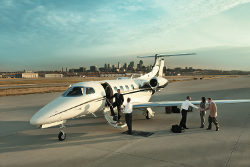 Kansas-based fractional provider Executive AirShare recently announced a majority recapitalization agreement with long-term customer, investment firm Curran Companies. As a result of the investment, the provider will now be controlled by Curran, with Executive AirShare founder Bob Taylor maintaining "significant ownership". Financial details of the deal have not been disclosed. According to Curran President, Wiley Curran, the company will focus on expanding the fractional provider (the nation's 3rd largest) into new markets.

New Hampshire-based fractional plane operator PlaneSense, has announced plans to add more Nextant 400 XTi jets to their fleet. PlaneSense was founded in 1996 and has had a close partnership with Pilatus since their founding. In fact, the company flew only Pilatus PC-12 turboprops until very recently. 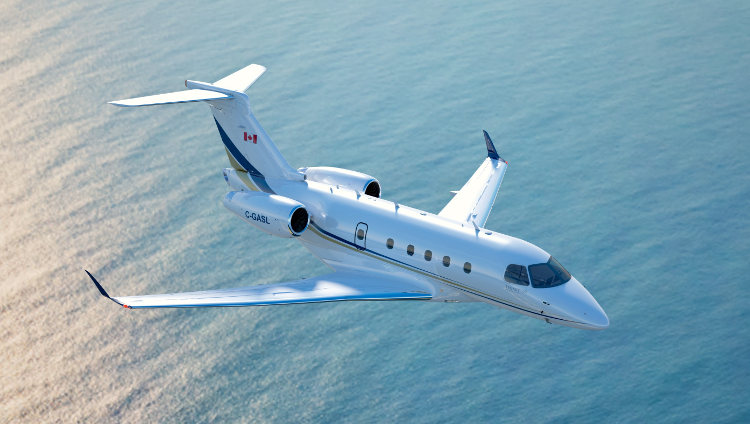 Canadian fractional company AirSprint has announced plans to expand its fleet with a recent order for up to 12 Embraer Legacy 450 aircraft. The $198 million deal will include two definite deliveries in late 2016, with the option for 10 additional deliveries in 2017 and beyond. AirSprint and Embraer announced the agreement at the recent Canadian Business Aviation Convention and Exhibition (CBAA) in Calgary, which is also AirSprint's base of operations.

NetJets has a new addition to its range of midsize aircraft, with the recent delivery of the company’s first Cessna Citation Latitude. But the delivery was more than just a special occasion for NetJets, the nation’s largest private aviation company. It also marked the 7000th Citation to take to the skies.

Own a Share of a Piaggio Avanti II at SevenJet

A newcomer to the shared private aviation market hopes to attract customers with a combination of customized rates and eye-catching aircraft. SevenJet is based in St. Petersburg, FL but is a subsidiary of C&L Aviation Group, located in Bangor, ME. And although the current fleet consists of just ten craft, SevenJet founders hope that their years of industry experience and customer service will result in significant growth.

As Those TSA Lines Grow, How About Flying Private? 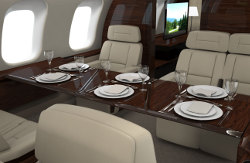 If you have flown commercially in recent months, you have no doubt experienced the inconvenience of lengthy TSA security checks. While major airports such as LAX can have waits of up to three hours, even travelers through smaller airports can face long delays and missed flights. For example, those booked on early morning flights from smaller regional airports may find that the TSA desk opens just thirty minutes before scheduled departure. 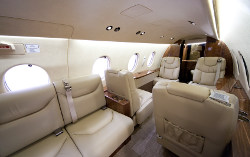